Why a Professional Translator Should Translate into Their Mother Tongue

Did you know that UNESCO has proclaimed February 21st International Mother Language Day? This is a day that aims to celebrate multilingualism and preserve all the native languages in the world. And did you know that, contrary to a fairly common misconception, a good professional translator shouldn’t translate into several languages, but rather into their mother tongue? In this article, we explain why this is the case.

A quality translation has two main characteristics: it accurately reflects the meaning of the source text, and it’s idiomatic. First of all, the professional translator must master the language of the source text to grasp all its nuances and translate the meaning into the other language. This is one of the essential qualities of a translator. But it’s not enough to convey the meaning of the original text. The translation must also be written naturally in the target language, using common expressions and turns of phrase that will easily be understood by the people who speak this language as their mother tongue. That’s what makes a text idiomatic.

This is the double goal that a professional translator must set for themselves to produce translations of the highest quality. But to achieve this, they must master all the subtleties of the language into which they translate. It’s generally in their mother tongue that the professional translator possesses a more extensive vocabulary, and they’ve mastered the grammar and syntax of this language the best. While it’s possible to study another language and be able to write in it, it’s much harder to achieve the same level of mastery that we possess in the language that we’ve been learning since childhood.

A matter of reputation and respect

To produce idiomatic translations that are tailored to the readers, a professional translator must also be familiar with the culture of the people who speak the target language. Indeed, culture exerts an enormous influence on the choices that a translator has to make when they translate a text for readers from a specific market. The language that a translator has mastered the best and which will be more deeply rooted in their culture will always be their mother tongue.

For any company or organization, choosing a professional translator who translates into their native language is a guarantee of quality and a way to protect their reputation. Indeed, a translation that’s poorly suited to the culture of the readers will quickly be identified and may even lead to rather embarrassing errors. But if you offer your customers and partners quality translations, you’ll show them respect. It’s a matter of respecting not only people’s culture, but also respecting their time by offering them translations that are easy to understand and tailored to them.

How to find a good professional translator

If translation quality is an important aspect to you, SLRR Translation Agency can offer you the services of a professional translator who translates into their native language to meet your needs. 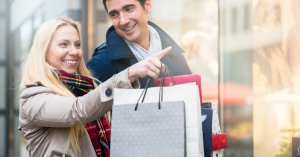 Language Services to Help You Boost Your Sales 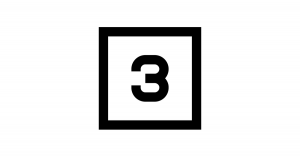 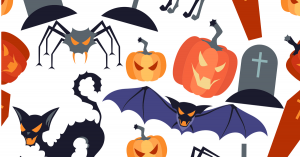 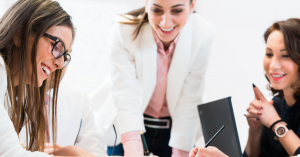 Reach New Heights Thanks to the Services of a Translation Company