Whether it’s in Manitoba, New Brunswick, or especially in Ontario and Quebec, translation programs at universities are mainly based around two languages: English and French. English-French translation firms in Canada and Quebec therefore do business with translators trained for an average of 3 to 6 years in this language combination. Translation education in Canada now extends to all three university levels. By doing business with an English-French translation company that employs translators with degrees, you will therefore be assured of advanced linguistic quality in this language pair.

Doing business with a translation firm in Canada will let you have texts that are perfectly tailored to Canadian culture. This combination is very different from translation into international or European French. Canadian French has its own unique colours and idiomatic turns of phrase, in both its spoken and written forms. In Quebec, English terms are mostly francized, and we try to use few anglicisms, which is very different from French in Paris, where it is very common to speak of “email,” “shopping,” etc. To respect your target audience and avoid raising any Canadian eyebrows, it’s essential to do business with a translation firm that employs Canadian French translators. That way, you will avoid offensive or amusing cultural errors, which could damage your credibility!

Translating into one’s mother tongue is one of the main signs of quality of a translation. Canada is made up of nearly 70% Anglophones and 30% Francophones. In Quebec, a primarily Francophone province, translators are trained to translate into their mother tongue: French. Before doing business with an English-French translation company, make sure that the translation firm hires translators who shy away from the common misconception that a good translator translates into multiple languages. A translator who translates into their mother tongue has a more varied vocabulary and a better mastery of grammar, syntax, and all the subtleties. They also know how to avoid mistakes that aren’t always obvious to a translator for whom English or French is their second language.

If you’re looking for an English-French translation company, SLRR Translation Firm can offer you the services of a professional translator to meet your needs. 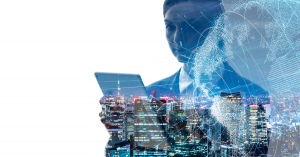 The Specialized Translation Agency: Your Ally in Business 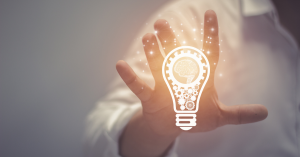 The Translation Process Unpacked and Explained 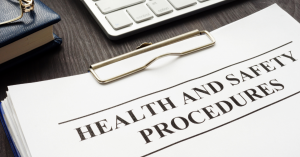 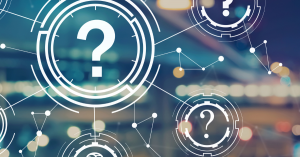